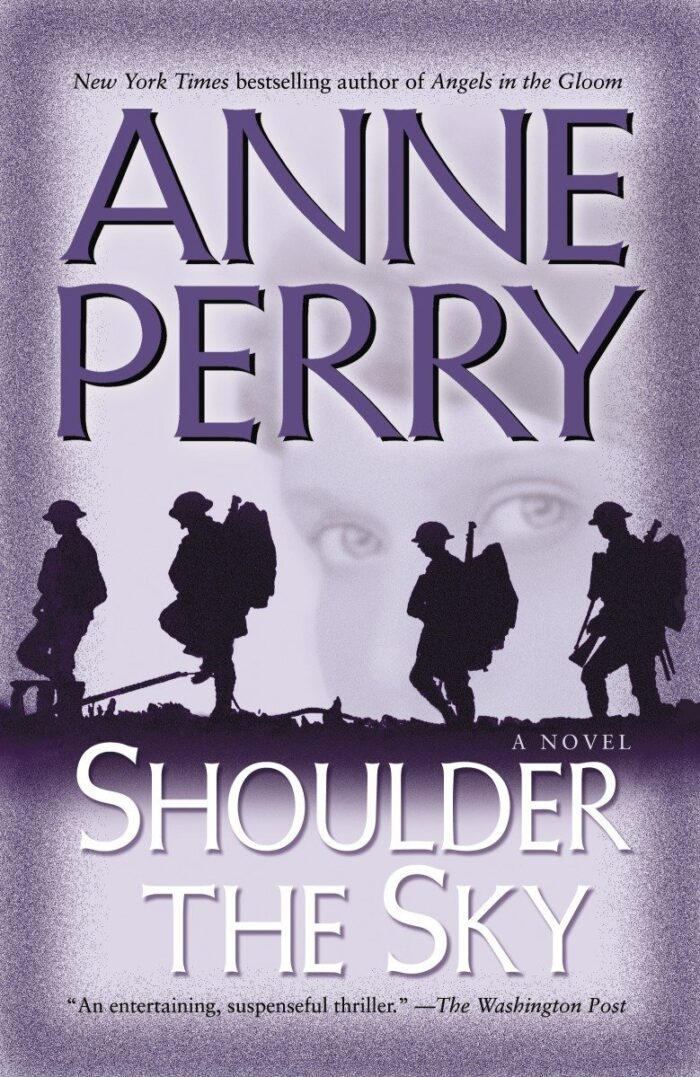 By April , Captain Joseph Reavley, now a chaplain in the army, attends to his soldiers in the trenches. An arrogant young war correspondent, Eldon Prentice, nephew of the respected General Cullingford, is found dead in “No Man’s Land.” But he has not been killed by enemy fire. Joseph has his suspicions as does his sister Judith, who is driver to General Cullingford. Behind the scenes, the man the Reavley’s have nicknamed “The Peacemaker” is sabotaging Britain’s war effort.